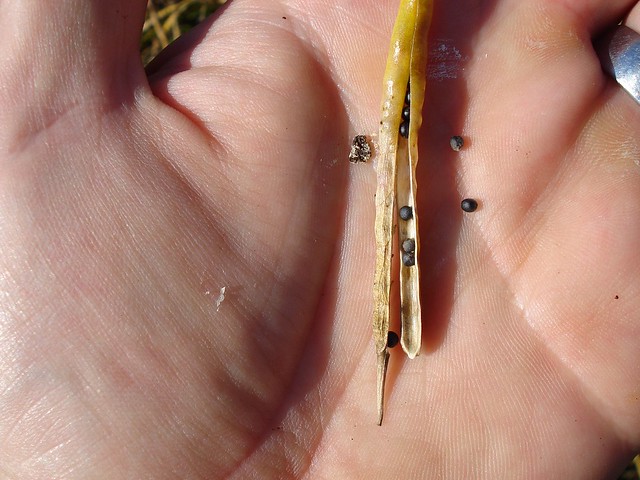 He said to them, “Therefore every scribe who has been trained for the kingdom of heaven is like the master of a household who brings out of his treasure whatever is new and whatever is old.”

Observation
Jesus speaks many parables to describe God’s kingdom.
The kingdom is like a mustard seed that grows from a tiny seed to become a large shrub.
It is like yeast of which a tiny quantity quickly spreads through all the flour.
It is like treasure in a field or a pearl for which someone would sell all they own in order to possess it.
It is like a net that drags in all kinds of fish in the expectation of a sorting of good fish from bad.

Application
The kingdom of God is both simple and beyond our imagining. The simple part is that the kingdom is any person or group of people that puts serving Jesus Christ as the first priority in their daily life.
These parables show that the kingdom is much bigger than the local church. It spreads across the world, infiltrating every part of society, growing mysteriously and affecting both the saved and the unsaved. Often the influence of the kingdom is invisible but its effects can be seen.
Wherever there are christians following Jesus, the Holy Spirit is working in the hearts of people, drawing men and women into the kingdom.

Prayer
Father please let me be the yeast in the world, the mustard seed in the field, an agent for your purposes today. Amen.